Supporting the implementation of Technology Action Plans (Bonn, 18 May 2016) 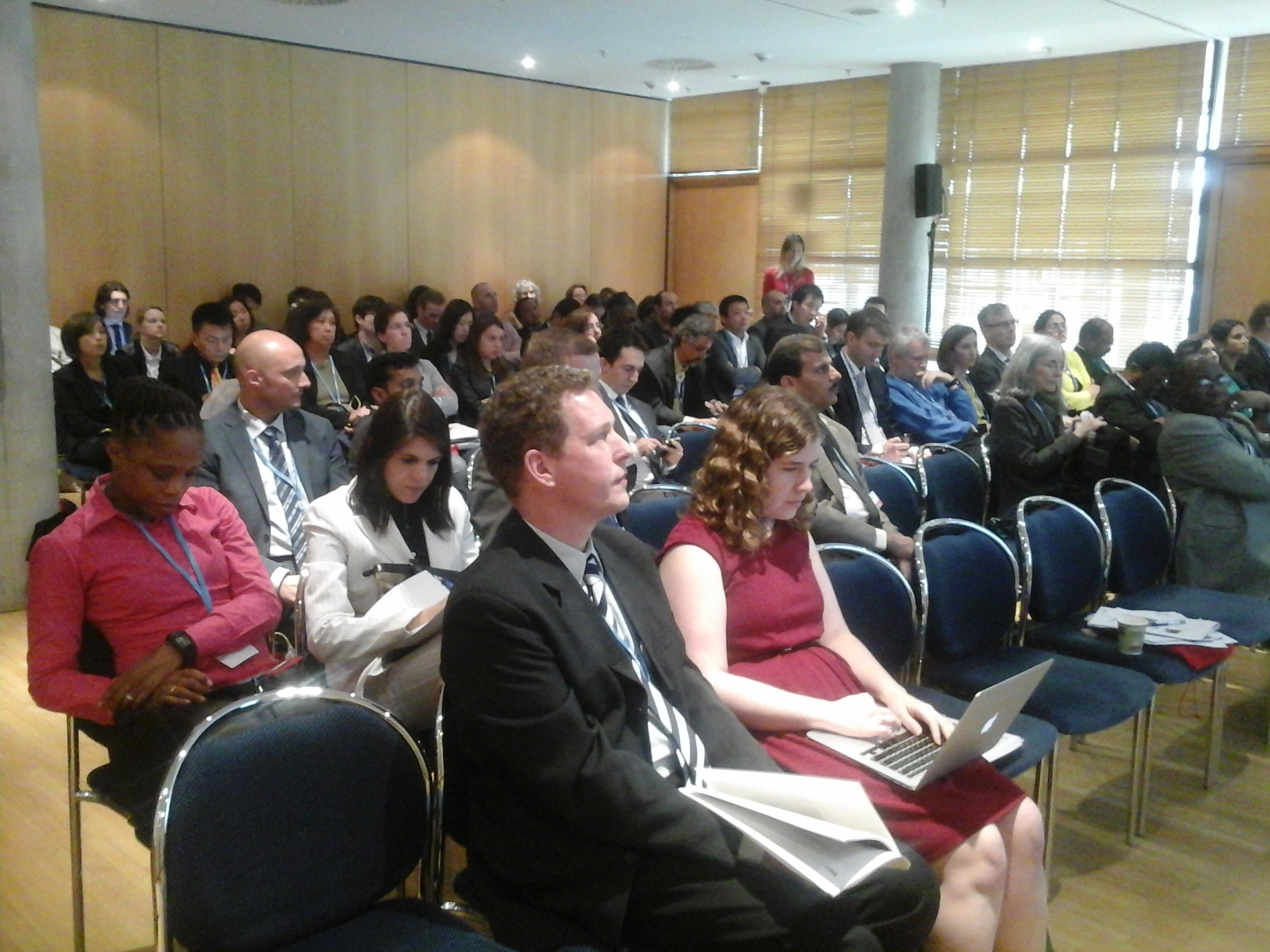 On Wednesday 18 May 2016, JIN's Wytze van der Gaast presented the 'Guidance on Technology Action Plans (TAPs)' during the UNFCCC Side Event in Bonn, which took place in the framework of the Bonn Climate Change Conference May 2016. Please find a description of the side event, as well as the agenda, below.

Wytze presented a synthesis of the guidance for preparing TAPs, for which he and Phil LaRocco (Columbia University, New York) have supported the UNFCCC secretariat's work. The presentation describes in short the process of a technology needs assessment (TNA), and the way in which a TAP can form the keystone linking the technology prioritisation in a TNA with the implementation of the prioritised technologies. Subsequently, the five steps of the revised TAP guidance were presented:

The presentation by Wytze van der Gaast can be downloaded here:

Presentation_Gaast_TAP_Guidance_Bonn_2016.pdf1.14 MB. The related full guidance document for the preparation of TAPs, as published by the Technology Executive Committee in collaboration with the UNFCCC secretariat and the UNEP DTU Partnership is available here:

In addition to this presentation, the side event included presentations by a range of climate change experts, and practical experiences and lessons learned from the implementation of TAPs in China, Lebanon, and Mauritius. See below for more information, and the agenda.

Development and transfer of technologies: UNFCCC Side Event supporting the implementation of Technology Action Plans

TNAs are a set of country-driven activities that identify and determine the mitigation and adaptation technology priorities of developing country Parties. They include technology action plans (TAPs), which are concise plans for the development and transfer of prioritized technologies that will contribute to the country’s social, environmental and economic development and to climate change mitigation and adaptation. The nationally identified TAPs recommend enabling frameworks to address identified barriers to the development and transfer of prioritized technologies, and to build on identified enablers and turn them into actions. TNA and TAPs involve multiple stakeholders in a consultative process to identify the barriers to technology transfer, and measures to address these barriers through sectorial analyses.

The side event supports implementation of the Paris Agreement, via Technology Actions Plans (TAP) prepared for implementation by developing countries as part of their work on Technology Needs Assessment. The Technology Executive Committee presented updated TAP guidance.

The side event agenda, including an overview of the speakers, can be downloaded here: